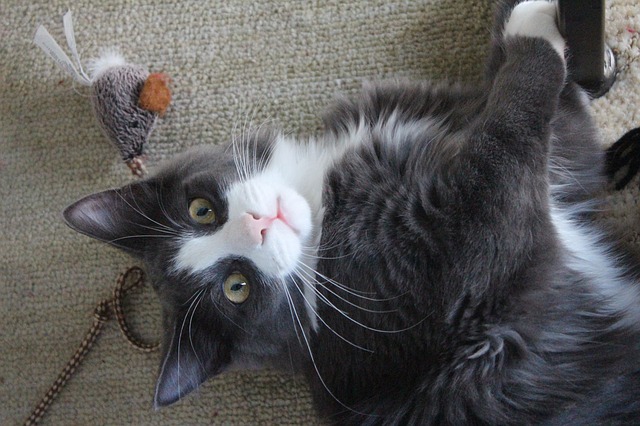 Ever thought about why your cats are enthusiastic to stone to a classic Led Zeppelin listing or do not share your admiration of Johann Sebastian Bach? Turns out, it is not their design.

Cats, in reality, do love music, however, they do not like individual songs — according to a new study. Even a study recently released from the journal Applied Animal Behavior Science considers that in order to allow our feline kids to delight in music, then it needs to be more species-specific music.

The key for having critters to listen would be writing music which matches the way in which the creature conveys, writes the University of Wisconsin psychologists and research writers Megan Savage and Charles Snowdon. “We’ve developed a theoretical frame which hypothesizes that in order to allow songs to work with different species, so it has to be at the frequency range also with similar tempos to those utilized in organic communication by every species.”

To test their theory, the investigators turned to artist David Teie to write tunes that could fit into these parameters, which caused the paths, “Cozmo’s Air,” “Spook’s Ditty,” along with “Rusty’s Ballad.” Examining 47 different national cats, the investigators performed that the cat-targeted tunes and the felines’ responses to two individual tunes: Bach’s”Air on a G String” along with Gabriel Fauré’s “Elegie.”

Following their evaluations, the investigators found the cats revealed that the”considerable preference for and curiosity about” that the cat-appropriate music when compared with both individual tunes, to which they did not respond in any way. The analysis discovered that cat audio evoked responses that were better compared to felines from younger and elderly cats.